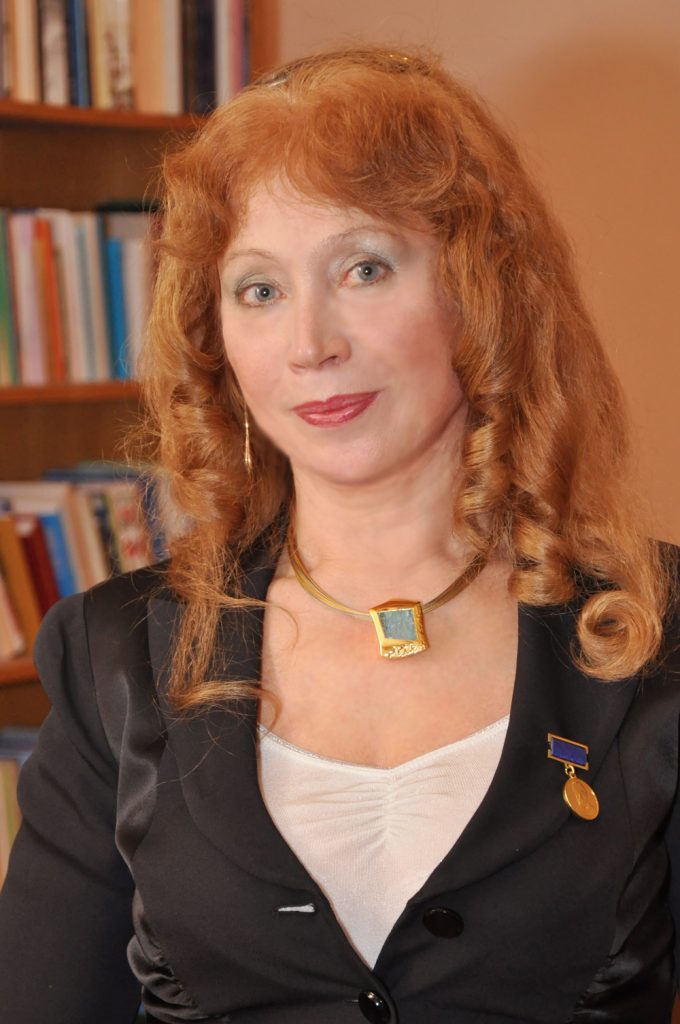 Svetlana Baranova created a new discipline of preventive medicine, Psychophysical health care and prevention of mental disorders of the population, Svetlana is the organizer of training courses for specialists in a brand new relevant area of health protection.

Svetlana Baranova is the author of more than 80 books and programmes about healthy life style and human spiritual and moral education. The System of psychophysical improvement became the basis for the books written. The uniqueness of the System is in the integrated approach when dealing with man’s health issues. The goal of the System is to harmonize all spheres of human activity.

Svetlana Baranova previously participated in drawing up of draft Acts, as well as working as a secretary with National Security Expert Advisory Council to the Chairman of the State Duma of the Federal Assembly of the Russian Federation.

Svetlana Baranova was awarded with Mariinsky distinction, Order of the Golden
Bee, Order for Professional Honour, Dignity and Business Honour 1st class, Order of Trustees «Virtue-Nobility-Wisdom», Order for Contribution to Education, Commemorative Medal named in honour of A.P. Chekhov, Order for Serving the Law and Justice (Order of Derzhavin), Order for the Guardianship of the Fatherland.

Svetlana Baranova is the winner of All-Russian competition Woman – CEO of the Year 2018 with the support of the Federal Council of the Russian Federation and the State Duma, the All-Russian public organization «Russian Association of Women Entrepreneurs.

Svetlana Baranova was rewarded with numerous diplomas and acknowledgements including the Diploma «For developing and establishing the effective psychophysical training system for the personnel of units and special units to deal with extreme, rapidly changing conditions» from the Minister of Defence of the Russian Federation General of the Army S.K. Shoygu.